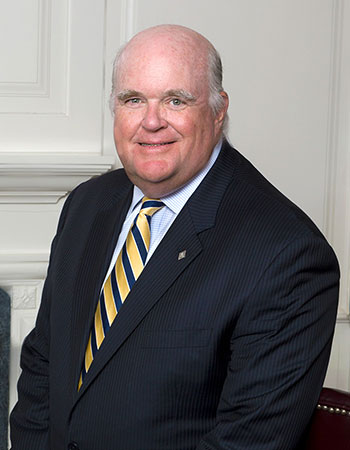 E. Thomas Harvey, III, serves as Chairman of TKo Hospitality and President of Harvey, Hanna and Associates (HHA). Thom owns and manages a number of management and real estate property investment companies, including the Hyatt Place in Dewey Beach, and has a unique mix of business experience and sense of community that inspires the creation of innovative real estate solutions for the 21st Century. 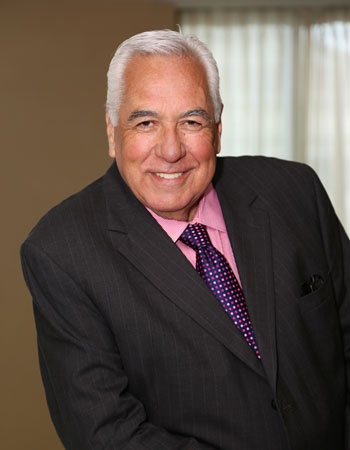 Kostas Kalogeropoulos serves as the CEO of TKo Hospitality and is a founding partner with Thom Harvey. Prior to TKo, Kostas worked with Meyer Jabara Hotels for 35 years and most recently served as Executive Vice President. He played an integral role in growing Meyer Jabara Hotels during his tenure with them. Over the years, Kostas has been instrumental in coaching and developing a tremendous amount of people, many of those he mentored are now general managers and senior executives of hotel companies today. Kostas has an array of skills and experience in operations, new development, asset management and franchisor relations.

Vince DiFonzo is a partner of TKo Hospitality and serves as the President. Prior to TKo, Vince worked with Meyer Jabara Hotels for 23 years and most recently served as Vice President of Operations.

Vince began his hospitality career with Servico, Inc. where he was the first Management Development Trainee and eventually grew to become General Manager at the Hilton Head Inn Resort in Hilton Head Island, South Carolina. He later joined Concord Hospitality to become Vice President of Food and Beverage. During his tenure with Concord, the company acquired several new hotels where Vince led the efforts of re-positioning several new restaurants, catering facilities and nightclubs.